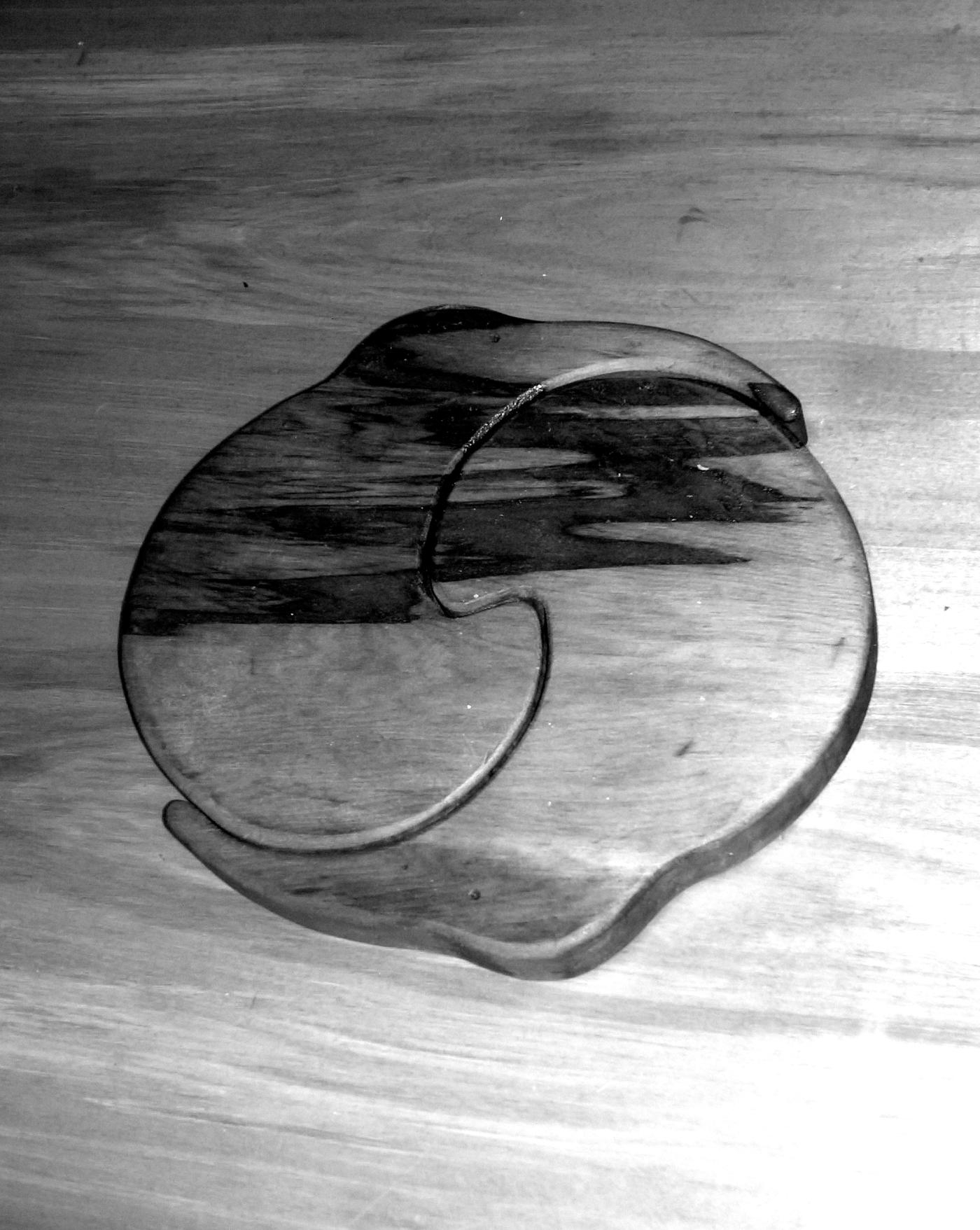 I was born in Bahrain, the Azaan as I know it, was one of the first sounds I heard. That sound still has the power to bring peace to my mind. In all the time that I lived Bahrain and Saudi Arabia (some ten years or more) I never felt frightened or threatened. My experience of Islam is of a peace and devotion that I quietly envy in this frustrated, troubled world. It contrasts strongly with my English schooling and time spent marching against Nazis/supremacists throughout London in the 80’s. The Islam I know, is not and has never been my enemy.

Which brings me here.

I came to New Zealand from the United Kingdom. I was burned out and disillusioned with a nation that had forgotten how to accept different views, a nation that had lost the will to debate issues honestly for the common good. My “home” nation neglected one of the things that made it “great”. Thus, it seems timely to remind my friends around the world why I have chosen to stay and educate young New Zealanders.

New Zealand was the first nation to grant universal suffrage in 1893, before Australia, the United Kingdom and the United States.

It was amongst the first nations to implement properly funded public healthcare in 1938, a goal that the United States has yet to achieve.

New Zealand now enjoys the leadership of its third female prime minister, Great Britain is on its second and the United States has yet to elect its first female president. Furthermore, New Zealand has enjoyed the guidance of a female leader for more than a decade between 1997 and 2008.

The education system here, despite being underfunded, remains world-leading.

Aotearoa, as it is known to many here, remains nuclear free.

Under normal circumstances, tomorrow would be the last day of Polyfest, an annual event celebrating the many cultures that find a home in New Zealand. This takes place in one of the most diverse cities in the world. The event has run for more than 40 years. I am confident my son will see many more. Today, more than any other, I don’t look to the weaknesses of New Zealand, be it racism, poverty or shitty rivers. I share in a nation that consistently leads the world. When Kiwi’s say this is not us, they mean it. White supremacy will find few friends here, nor will those who use fear of the other to wield power. My rage and tears will become my passion, seeing to it, that I am not alone it contributing to a place that has the potential to do something else in response to a tragedy that stands alongside 9/11.

Friday was international food festival at my son’s school. Amidst others, were stalls from Korea, India, China and of course the sausage sizzle. Earlier in the day, thousands of young people protested the betrayal of trust that frames climate change. New Zealand is not a small, parochial nation easily bullied by fear, there is more depth here than many might imagine.

New Zealand is way better than you think, eh?