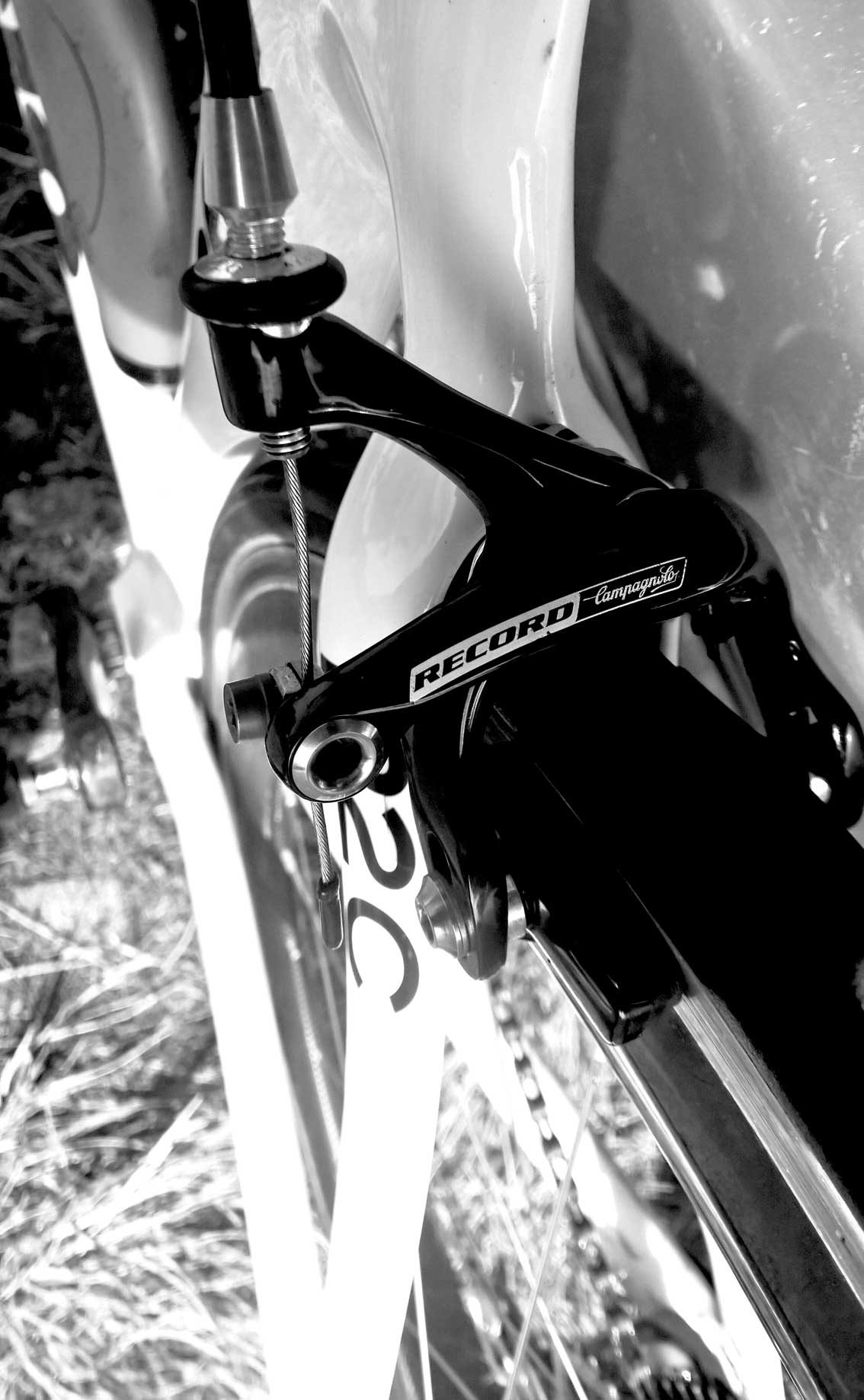 So, you know I’m on the road and I’m having fun. Fitter than last year I want to break the split and feel like I could maybe wind the clock back at Ironman NZ this year. But if destiny is a stalker I’ve been followed by this crash for almost two years. You get to a point where you wonder not “if”, but “when?” I’ve done the miles, and the time; probability says that in over ten years I had this coming. But then again perhaps the sense of foreboding is because I’m older I have Mr.9 and Mrs.81st. I love them both very deeply, a little more aware of my responsibilities then.

The car behind me braked and chose not to try and overtake on the corners, nice! I go wide on the first of two close downhill bends. First one down, I spin it up, and go fast into the next right hander. There’s a glaze on the line I want, so I trim the speed a little, not enough, I’m showing off. At worst on a bike there’s only 100kg or so in play, so you don’t need much rubber on the road, compare that to a car and you see why four big tyres matter. But you do need a little contact, and the glaze meant there wasn’t enough, so a little became nothing and down I went at about 40kmh. Or like a sack of shit if you prefer to see it that way.

Leg, hip, shoulder, bang! Hand to the side just to stay up a little longer. That was a crushed helmet and a sore head, blink……that was lights out so I have concussion too. The bits covered in Lycra are bruised, the other bits are grazed and bleeding somewhat. Get up, get up, get up, there was a car behind you. The driver was smart enough to go so slow that she could brake, miss me altogether and get out of the car to say “holy shit, are you okay?”. Yeah of course I am, I’m embarrassed and busy fixing my sunnies, why wouldn’t I be okay? I went down in the middle of the road and slid out, a closer driver would have run me over. Today probability took what it wanted, no more no less. I’ve got to collect MR.9 and Mrs.81st from the airport tomorrow, what am I going to say. Will she say silly old bear? I’m not sure I deserve that sympathy. Fortunately, I am made of bloketanium which rarely breaks but dents in many ways. So I ride another hour home and the next hill I do at 70kmh, cos’ y’know what? I’m not giving this shit up, I haven’t been so frightened in a while, I have rarely felt so alive.

Mum died in December, she’d understand, still not giving it up.

Ohhhh left calf the size of a melon……..

Be careful out there.

One thought on “Probability, showing off, cycling and soreness.”